Chat with us, powered by LiveChat

Science and techno reform the life 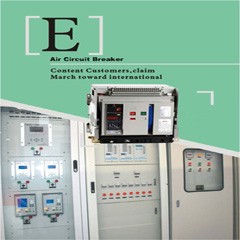 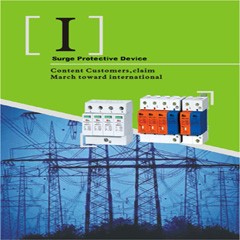 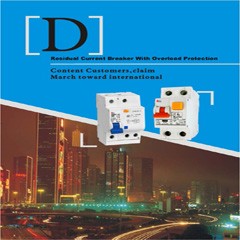